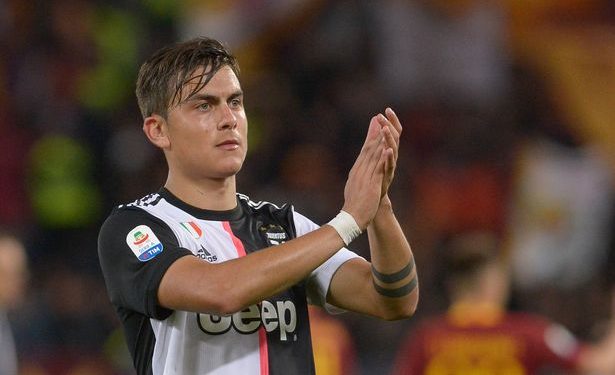 Paulo Dybala’s agent is reportedly in London to discuss a move to Manchester United.

Tottenham and Manchester United are both interested in Dybala, who is believed to be open to moving to the Premier League.

Dybala’s agent is presently in London for talks with United over a potential swap deal for Romelu Lukaku. Source from The Nation