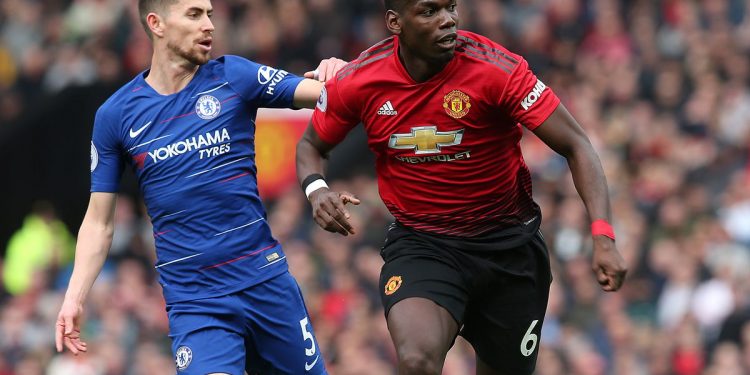 It was a breathtaking match that ended with the red devils defeating the blue.

Although Chelsea FC started well during the first half, but conceded more in the second half.