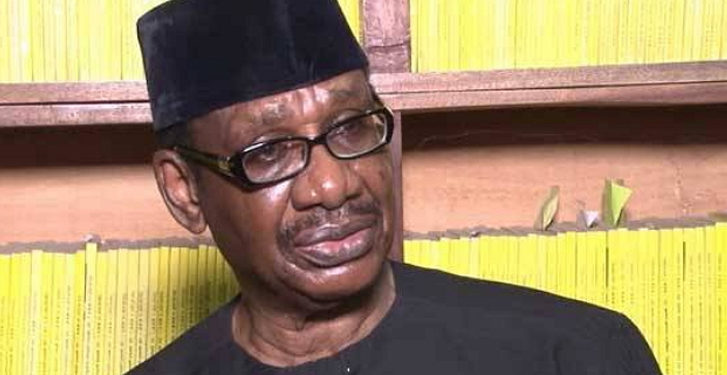 The Chairman of the Presidential Advisory Committee Against Corruption (PACAC), Prof. Itse Sagay, on Thursday declared that about N1 trillion has been recovered from proceeds of corruption perpetrated by Nigerians in the country.

According to him, that figure did not include those recovered from outside Nigeria.

He spoke with State House correspondents after meeting with President Muhammadu Buhari at the Presidential Villa, Abuja.

The said that the recovered funds are being ploughed back into the national budget every year.

The funds, he said, has been used to fund the activities of the Social Investment Programmes.

He also declared that corruption is now down in Nigeria.

On corruption fighting back, he said that the 8th National Assembly had spearheaded the ganged up against anti-graft battle in the country.

But he noted that corruption fighting back has reduced with the inauguration of the 9th National Assembly.